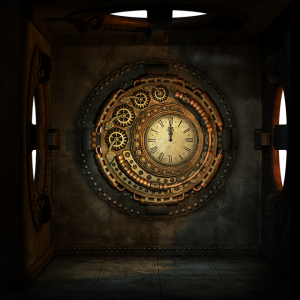 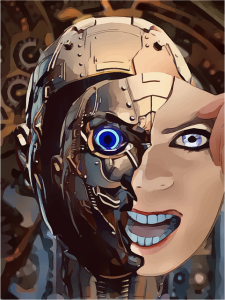 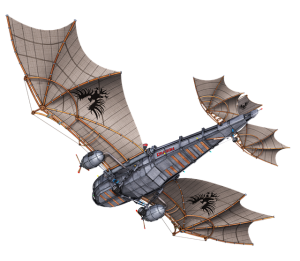 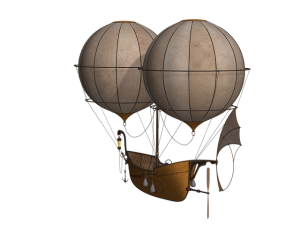 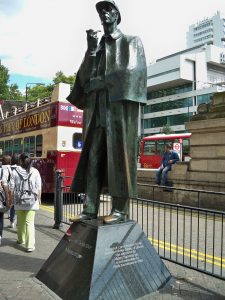 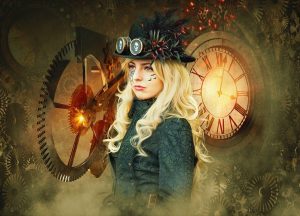 You do not necessarily have to be “into” coloring as a hobby to enjoy steampunk coloring books as it is possible to obtain a planner a diary, appointments book, notebook or goals setting book using a steampunk theme, or even an ideas book in which you can record ideas for your next steampunk adventure or project. If you enjoy steampunk you will probably enjoy surrounding yourself with items that remind you of your hobby even when you are working or doing something else.